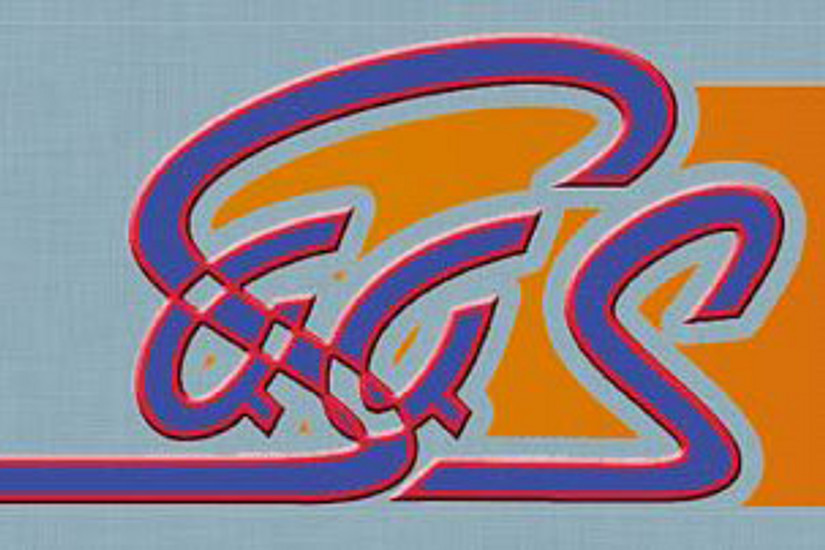 "THE IMAGE AND THE WORD: INTERACTIONS BETWEEN AMERICAN LITERATURE, MEDIA, VISUAL ARTS AND FILM"

Word and image play an important role in perception. Under the landslide of innovation in the domain of communication and representation in the last half-century, the visual turn of culture enhanced by the postmodern digital turn has fundamentally changed traditional means of understanding culture and the expression of literature, image, film, and photography. Various philosophers and theoreticians, such as James Heffernan, Wendy Steiner, Barbara Stafford, W.J.T. Mitchell, have analyzed the "pictorial turn" of our present, claiming that the long dominance of the written book is giving way to the visual image —cinema, video, photography, and other forms of pictorial and digital representation.

The mutual exchange of literature and visual arts has a longstanding history that goes back to classical debates on sister arts or the paragone. Postmodern paradigmatic changes in media culture may well rival the modernist avant-garde revolution when Virginia Woolf announced that "on or about December 1910" human nature changed radically.

Modernism brought about a moment of aesthetic and media transformation based on visuality and initiated a historical moment of media transition across the spectrum of the arts. If in the nineteenth century all arts strove towards a condition of music, in Walter Pater's words, we could safely rephrase his dictum, saying that with the modernist avant-garde all arts strove towards the condition of the visual and the plastic arts. With modernism the exchange between literature and visual arts entered an unprecedented interaction, generating a new ekphrastic paradigm of creativity, in which boundaries between arts blurred.

Postmodernism has only intensified the gravitation towards inter-disciplinarity, in which aspects of knowledge take on dynamic properties, creating social networks, webs, blogs, and fields whose inner boundaries widen in the amalgamation of different genres.

Our 21st century stands under the aegis of the image, a culture dominated by pictures, visual simulations, illusions, copies, and reproductions to the point that visual paradigms vie with and even threaten, as W.T. Mitchell contends, discursive practices. New technological achievements of the digital era have led to groundbreaking changes in the modes of communication and representation, especially in cinema, which opened new connections between literature and visual arts.

Furthermore, a computerized media have penetrated all fields of aesthetics and material culture raising philosophical and aesthetic concerns as to the distinction between art and nature, the status of the original and its imitation, as well as the artistic and the artifact.

SAAS conferences attempt to be wide-ranging interdisciplinary events and we are particularly keen to see this reflected in the variety of topics discussed in relation to US culture. For the 2019 meeting at the University of Salamanca, we welcome panels that address issues of inter-disciplinarity, inter-mediality and interrelationships that lie at the foundation of literary, cultural, digital and visual representations from multiple theoretical frameworks.

Doctoral candidates who wish to present a paper and/or attend the “Félix Martín” Doctoral Seminar will pay a reduced 60€ registration fee and must become SAAS members ​(at a reduced fee of 20€, under presentation of a certification that endorses their affiliation as Doctoral students)​—if they are not SAAS/ASA/APEAA/HELAAS members already.

Please find attached and in the link below information about the conference panels:

Please submit all paper proposals directly to the Panel Chair using this form no later than OCTOBER 15, 2018.

Panel Chairs will notify panelists of their acceptance/rejection no later than NOVEMBER 15, 2018.

GUIDELINES FOR PANELISTS can be found at http://www.saasweb.org/GUIDELINESPANELISTS.html

Doctoral students who wish to participate in the Seminar must send their name, proof of registration in the doctoral program and title of their PhD dissertation using this form before October 15, 2018, to Eulalia Piñero (eulalia.pinero@uam.es) and Viorica Patea (vioricap@usal.es). 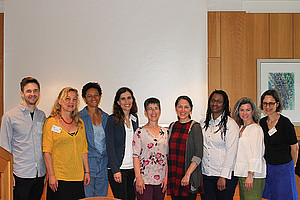 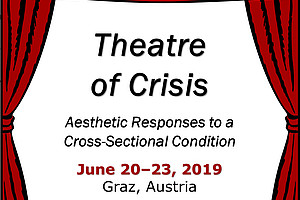 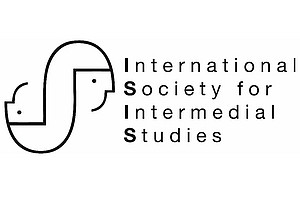